In my humble opinion, the biggest misconception that people have is that they think they are a physical being – born as so and so, living their only physical life in so and so place, on the only livable planet called earth. Following is an extract from my book Spiritual Theory of Everything which explains the universal concept about our life:

We are living in a multiverse consisting of countless galaxies and individual beings or life units existing in multiple densities or dimensions. There is a hierarchical structure and function in the universe as well as within the individual and the higher always incorporates and guides the lower levels. Every life unit consciously functions in a particular physical vibratory level corresponding to its stage in development while in the incarnation, but subconsciously functions in and through the metaphysical levels which interpenetrate the physical universe, and, as it evolves, moves to the next vibratory level.

All the best for awakening to the truth of life.

Spiritual Scientist and Author of Spiritual Theory of Everything 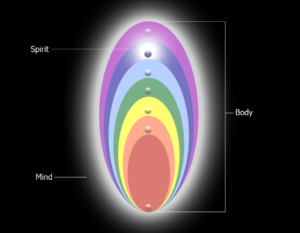 Connect to me on Social Media